The following is a pretty great description of what "Paleo" is all about.  The below quote is entirely from my friend Trina, at www.paleonewbie.com.  She sums it up much better than i could.  The graphic, at the end, is entirely my poor attempt at putting the many faces of Paleo together in one place.  I hope it helps.
The following can be found in its entirety at http://www.paleonewbie.com/what-is-paleo/
"Paleo is shorthand for Paleolithic. The whole idea behind the Paleo lifestyle is that our bodies (specifically our genes) are programmed to function best when we eat only those foods that were available through the Paleolithic Era, which ended about 10,000 years ago. Any new foods that popped up after that on the Neolithic menu and later, are pretty much taboo on the Paleo plan today.
The 10,000-year cut-off is significant because that’s about when those early hunter-gatherers began turning into farmers and started planting and harvesting crops. Before that, eating grass seeds (grains) would have probably been a foreign concept to them. Likewise milking anything. And chances are legumes (beans) wouldn’t have been served at the dinner table because those need to be soaked and cooked to dilute the naturally occurring toxins. And most modern-day Paleo devotees believe the ancient ones didn’t go around digging up tubers either (like potatoes and yams – although there’s some heated debate about this one). Of course, the Paleo plan rules out anything processed, from margarine to Big Macs.
On the Paleo diet, you’re encouraged to eat meats, fish, vegetables, fruits, nuts, and eggs…basically whatever our distant relatives would have been able to scrounge up in the wilds to survive.
There’s some pretty good forensic evidence to back up the Paleo lifestyle based on the remains and artifacts of our predecessors. Compared to us modern humans today, paleontologists say our predecessors were taller, healthier, had larger brains, experienced less chronic disease, and had almost no tooth decay. Back in the day, the biggest threat to your life was cave lions or aggressive bands of humans rather than heart disease.
Along with the diet, most Paleo followers recommend exercising the whole body (mainly the short-burst kind of activity similar to what you’d get running around spearing a woolly mammoth) instead of spending endless hours on a treadmill.
Most Paleo practitioners also advocate getting regular sun exposure for the vitamin D, and a good 8 hours of shuteye each night." 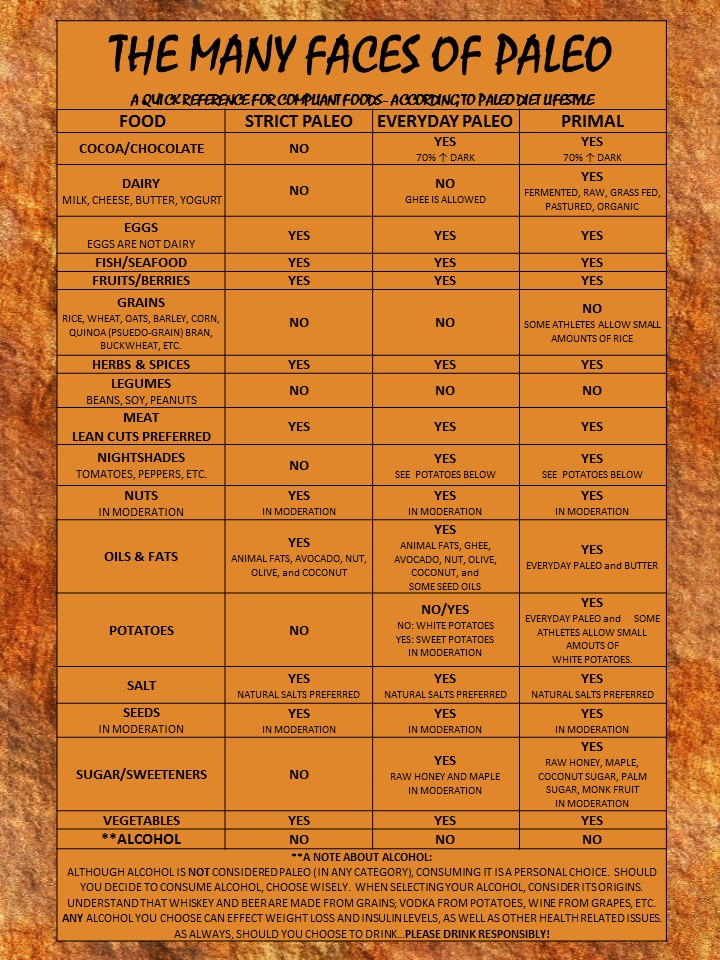 Posted by Unknown No comments:
Email ThisBlogThis!Share to TwitterShare to FacebookShare to Pinterest 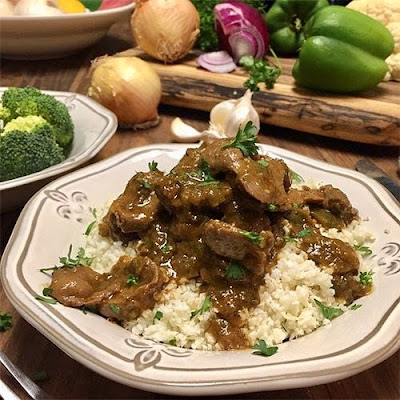 About two years ago, a friend encouraged me to enter one of my recipes into a contest being held by the founder of The Paleo Diet movement, Dr. Loren Cordain.  I procrastinated and procrastinated until the day before the last day to enter.  I entered two recipes...one for a Paleo Pizza and one for Paleo Chicken Gizzards...then forgot about it.
Fast forward a couple months and I received an email from Lorain Cordain, Dr. Cordain's wife.
She asked about a couple of ingredients on my GIZZARD recipe...then I forgot about it.
A couple weeks later, I received another email from Lorain Cordain asking if it would be ok to change how two ingredients were listed on the GIZZARD recipe.  I assured her that they could absolutely change the language.  At this point I didn't realize what was happening.  I simply thought that my recipe would possibly published or reviewed as an entrant.  I mean, who would actually LIKE CHICKEN GIZZARDS?
She and I exchanged an email or two, before I realized that I was actually the contest winner!
Sometimes I can be pretty dense.
(Full Discloser:  It isn't fair to represent that I won the recipe contest.  The credit really goes to my mom and grandmother.  They taught me how to cook this meal.  The honor truly goes to them.)
I'm not certain why I delayed publishing this recipe on my website, but here it is....finally.
I hope you enjoy it as much as we do.
------------------------------﻿﻿
﻿
For the Gizzards
This is what I do... 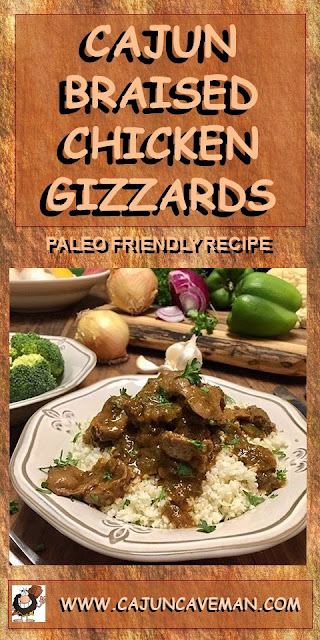 Posted by Unknown No comments:
Email ThisBlogThis!Share to TwitterShare to FacebookShare to Pinterest

Hold on to your GUMBO POTS... 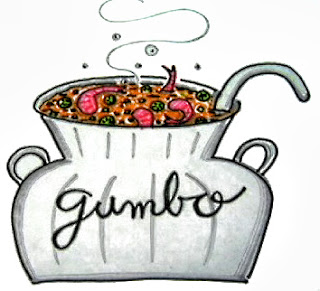 The new and improved website is cookin' up
and will be here soon! 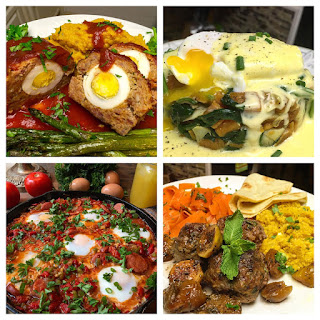 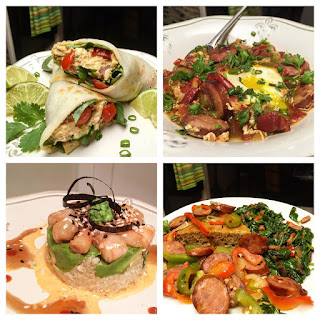 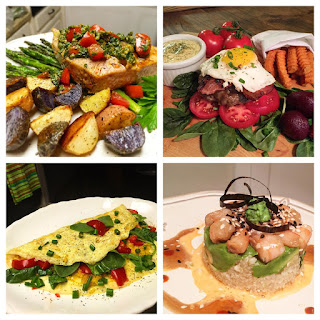